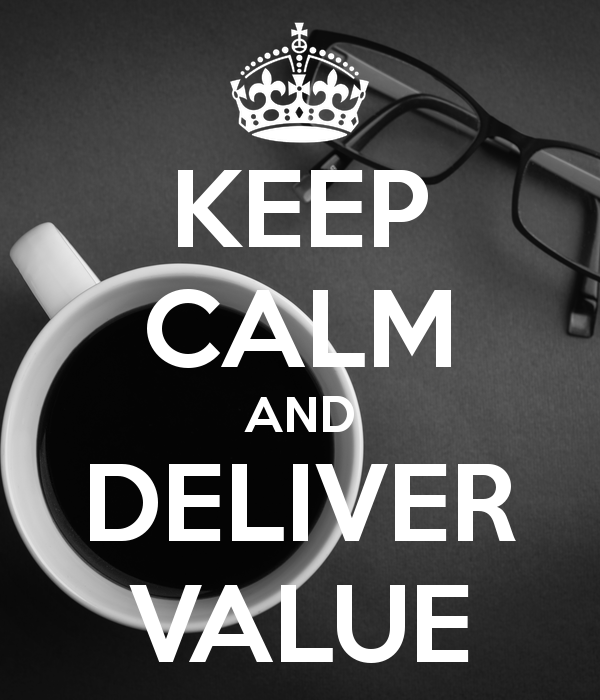 Scrum has a very well defined set of roles. If you’re not one of the team members that is directly developing the product (e.g. developer, tester, designer, etc.) you’re either a Scrum Master (SM) or a Product Owner (PO). And it’s about the latter that I would like to talk about today since I feel there are a lot of misconceptions around their role.

I always like to read what the original authors have to say about any topics I’m trying to learn. It’s the best way to ensure that things don't get “lost in translation”. In this particular case I think Jeff was very straight forward about it’s vision of the role of a PO in the Scrum process.

Words such as authority, boss or even manager are nowhere to be found on those definitions. There is the “decision” word but it also says that despite having decision powers a PO must not be the only one “calling the shots” and there are decisions that fall onto the team. Leadership and authority are very different concepts with no direct connection between then. So it should be at least awkward to everyone that joins a so called Scrum team and realizes that somewhere along the way someone decided to correlate those.

In the last years I’ve seen this happening in many projects, inside and outside consulting, in which the role of the PO is fulfilled by someone who has no direct evolvement with the final customer or by someone which is chosen only by its position on the company.

This happens because people tend to look at Scrum roles and imagine them scattered along a hierarchal tree and if so then PO should be at the highest level, SM right below and the rest of the team on the lower level. A typical director, manager, team member scenario.

Which is ridiculous since those kind of hierarchies don’t have any place on the Scrum framework neither have I ever seen the authors proposing a hierarchical structure of any kind. That’s also why people tend to think that project managers in a traditional sense should be Scrum Masters which is untrue, but more on that some other time.

Product owners must lead the team to ensure they develop a product that meets the customer needs and delivers real value. Being capable to avoid waste and clarify on requirements are essential skills to the PO.

To accomplish that the PO must use the direct connection they have with the final customer and construct the backlog, define the priorities and which of the stories are still relevant at any given time and which must be dropped or delayed if changes to the scope are needed, for example when a new story is identified and must go into the top of the backlog since it’s the one that will deliver the most value to the customer.

The risk of not having a PO with the above skillset is very clear and the consequences are easily spotted:

While reading those bullet points you may have though to yourself “this means that someone on the top of the ladder in a company is rarely a good fit for being a PO of that company’s products” and you’re absolutely right. CEOs, high executive, directors, etc. already have a lot to deal with and probably won’t be able to satisfy the level of commitment that is needed to fulfil the PO role. That’s why they have to delegate that in someone else.

The PO can be someone from marketing that is constantly looking at the market and has a clear idea what the customers want because there are a lot of studies and research that gives the marketing team a lot of data to work with. It can also be someone from a factory that has a clear notion of the production line and what a new software or machine would need to have to make the workers more productive, probably because it has a close contact with them and listens to their complaints and suggestions.

Implementing Scrum is all about maximizing productivity and increasing the delivered value of a product. Regardless of who is picked to be a PO it’s role must be about guaranteeing that and to help the team follow the best path to reach that goal.